Sana Mohsin and Aakarshi Gupta's hardwork  was rewarded  with the prestigious Hewett and Chancellor Medal as they along with other medal winners bagged honours at the convocation of the King George’s Medical University (KGMU) on October 25, while co-student Akarshi Gupta will bag the Chancellor’s and the University Honours medals. These three medals make for the top three honours awarded by the medical university, said officials at a press conference here on Wednesday.

“The University Honours medal is bagged by the student who gets the maximum number of honours and certificates in all the four MBBS professional examinations in the batch and passes all in the very first attempt,” said Prof Goel.
Governor Anandiben Patel, medical education minister Suresh Khanna and director general, Indian Council of Medical Research, Dr Balram Bhargava and Prof. MLB Bhatt , Vice Chancellor of KGMU,  grace the occasion. “About 1,200 students got their degrees and 43, including 19 women, were awarded medals on the occasion,”

In the wake of multiple instances when clashes between doctors and patients have taken place, the governor and state medical education minister exhorted King George’s Medical University students to understand a patient’s mental state when treating them. The two guests were addressing students and faculty at the 15th convocation of the university on Friday.

“There is a change in the relationship between the doctor and the patient. The word ‘patient’ comes from patience, but we see patients are mostly in need of urgent care. As doctors, you must understand this and be sympathetic towards them,” said governor and KGMU chancellor Anandiben Patel.

“Be polite and service-oriented. Most of the times it is seen that a patient feels a lot better if the doctor’s behaviour is calm and understanding,” said medical education minister Suresh Khanna. “KGMU’s historic reputation should reflect in your behaviour,” he added.

Exalting the female students for performing well and securing an equal number of medals as their male batchmates, the governor added, “When I visit a hospital, it pains me to see that patients are being asked to pay money unnecessarily when governments are pushing in so much money for healthcare. Take a vow here to not do so, wherever you go for work, be it private or government hospitals.”

Patel emphasised the need to have the patient’s chart by the patient’s bedside. She said she had seen medical professionals be callous about it in all hospitals she had visited.

Laying stress on service in rural areas, the governor asked students to extend their treatment to pregnant women and women of rural and poor backgrounds. 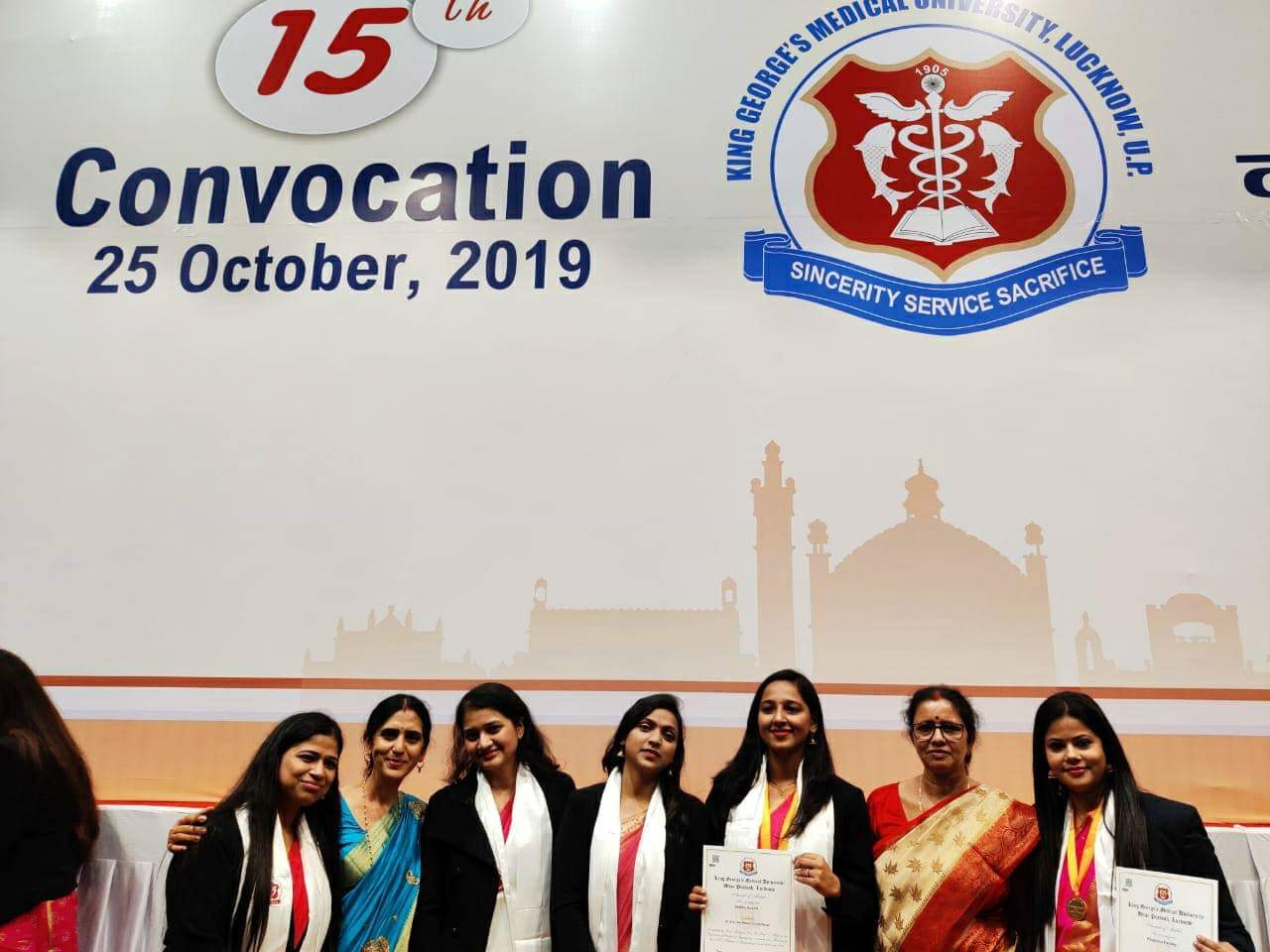 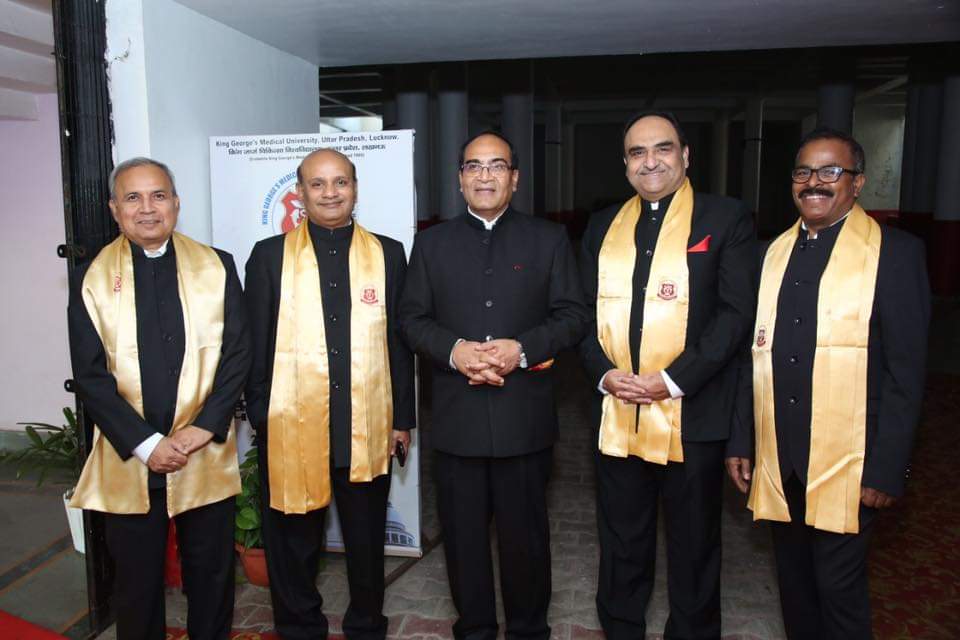