The year was electrifying. The year passed as if months were running a marathon. The year sure could be termed as a remarkable end to the decade. As we slip into another new year, or more specifically into another decade, who could help but look back at the moments that defined this stirring year and here we go, taking a look at the 8 happenings in the medical sphere in India that shaped this year and also our future. 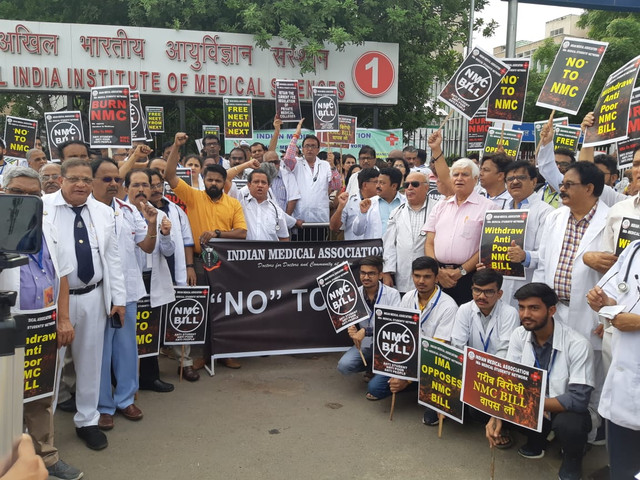 On July 22, Union Health Minister Dr. Harsh Vardhan today introduced National Medical Commission (NMC ) Bill 2019 in the Lok Sabha which purported to bring major reforms in the healthcare system but didn't get appreciations from the medical fraternity and the undergraduate students.

The bill introduced much controversial NEXT, ( National Exit Test) which is now a common final year undergraduate medical examination which is required to be passed to attain a license for practicing medicine.

The bill received a lot of protests and agitation from the medical fraternity for a number of reasons, including it provided for licensing of 3.5 lakhs non-medical persons or Community Health Providers to practice modern medicine.

2)Amid all India Doctors strike Clarion call of " Save the Saviours" after the assault on Kolkata doctor. 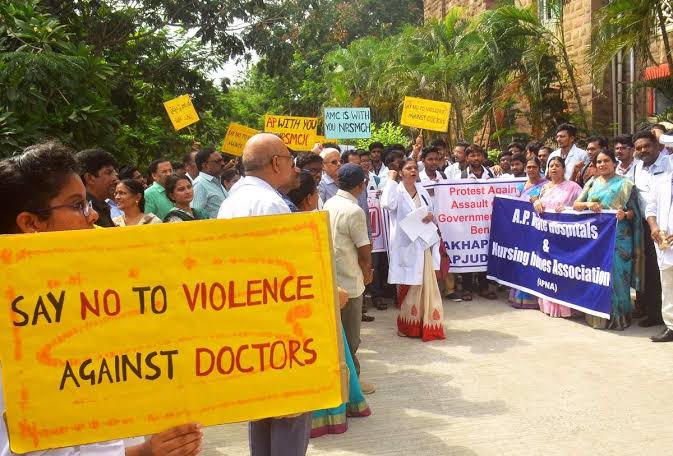 NRS Medical College was brutally attacked by a mob and received life-threatening injuries. The incident led to nationwide protests, in view of the frequency of assault on doctors in both government and private hospitals.

Indian  Medical Association strongly condemned such attacks and said, “It is a call from IMA to all its esteemed members and owners of hospitals, nursing homes and medical establishment in India to keep their establishments closed on 14th June 2019 as it is a Total Medical Bandh, however, emergency services will remain open". Soon  resident doctors associations of all medical colleges , various national medical speciality organisations , diagnostic centres , students union joined and instructed  their. branches to mobilize protests with all wearing black badges. The pan India strike went for a week which resulted in pushing Health Ministry to move ahead with formulation of draft bill to protect violence at healthcare settings. The bill is still pending to be cleared by Union Cabinet. IMA later this month wrote a letter to PM to push for concrete positive steps in this direction and ensure safety of medical professionals. The pan India strike in June had put the healthcare services at halt in the entire country with demand of safety of doctors being raised from all corners.

3) Ban on e-cigarette in India by Health Ministry 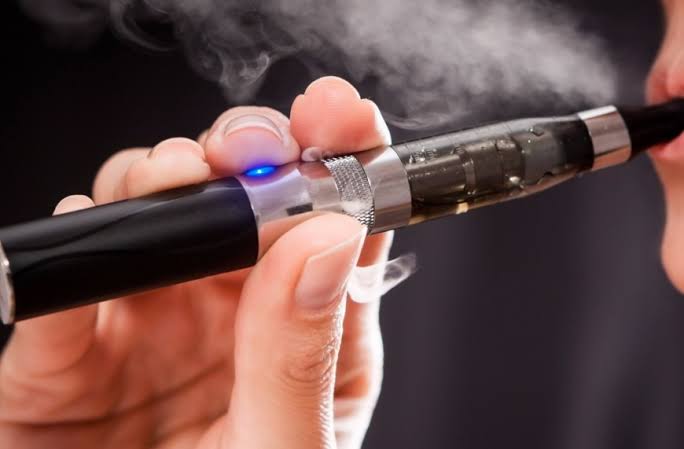 On September 18, in a welcomed move, the The Union Cabinet approved an ordinance to ban production, import, distribution and sale of electronic cigarettes.

E-cigarettes are battery-operated devices that produce an aerosol by heating a solution containing nicotine which is the addictive substance in combustible cigarettes. The Finance Minister, Nirmala Sitharaman had stated that the decision was taken considering the impact of e-cigarettes on the youth.

For the first-time offenders of this ban, imprisonment for up to one year and a fine or one lakh rupees had been deemed the punishment.

4)  India's first ever Brain Atlas made by IIIT - Hyderabad 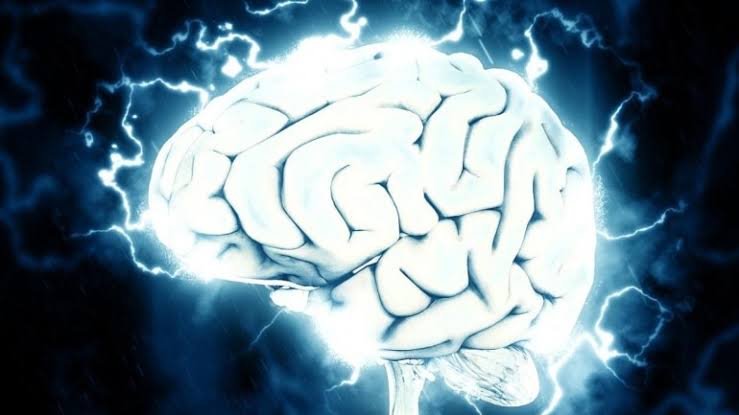 October this year saw the creation of first-ever Indian Brain Atlas by researchers at the International Institute of Information Technology, Hyderabad (IIIT-H).

The study, published Neurology India, had revealed that the Indian brain, on an average, is smaller in height, width and volume when compared to Western and other Eastern populations.

The research was lauded as it had the potential to help in better/early diagnosis of Alzheimer’s and other brain-related ailments.

The team involved in creation of was led by professor from the Centre for Visual Information Technology Jayanthi Sivaswamy and comprised of Indian human brain atlas was done in collaborations from Department of Imaging Sciences and Interventional Radiology, Sree Chitra Tirunal Institute for Medical Sciences and Technology, Thiruvananthapuram.

5) One year of Ayushman Bharat Yojna :- A hope for India's health  in  midst of challenges

The scheme aimed at provided health care assurance to about 50 crore people in India, enabled the receipt of free secondary and tertiary treatment worth ?7,901 crore in the 32 states and UTs.

The scheme has also provides a medical cover of 5 lakh rupees to each family each year, with no restriction on the family size.

Union Health Minister Harsh Vardhan had said, "The Ayushman Bharat family is growing by leaps and bounds. In just over one year, under PMJAY more than 50 lakh treatments have been availed by beneficiaries across the country." 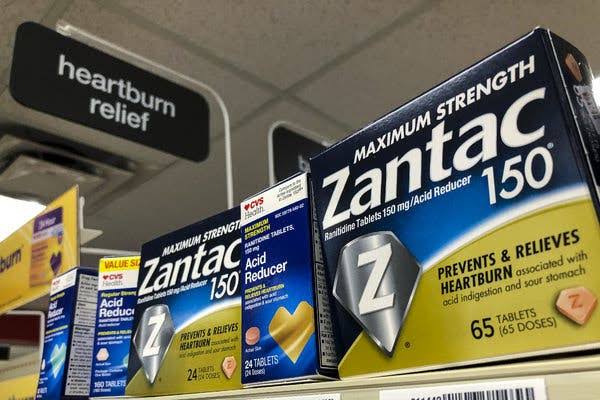 their products. Following this, in a voluntary action, Britain's GlaxoSmithKline issued a statement, “As a precautionary action, GSK has made the decision to initiate a voluntary recall (pharmacy/retail level recall) of Zinetac Tablets 150 mg and 300 mg products manufactured in India using API sourced from Saraca Laboratories Ltd,” 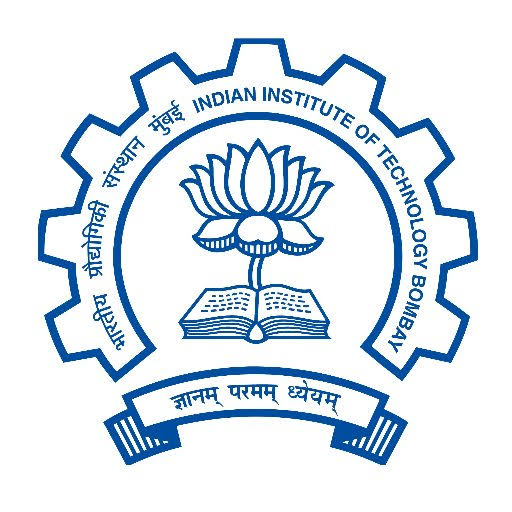 First-ever indigenous biodegradable screws got developed by IIT Bombay that could be used to fix bones and soft tissue injuries. Such screws were developed to bring down the cost of surgery and also provide for early healing.

These were seen as a good replacement for metallic bone screws( implants ) that had the con of impeding growth, especially in children.

These screws, developed with magnesium oxide and silk materials that have biodegradable properties, are also less likely to cause infections. 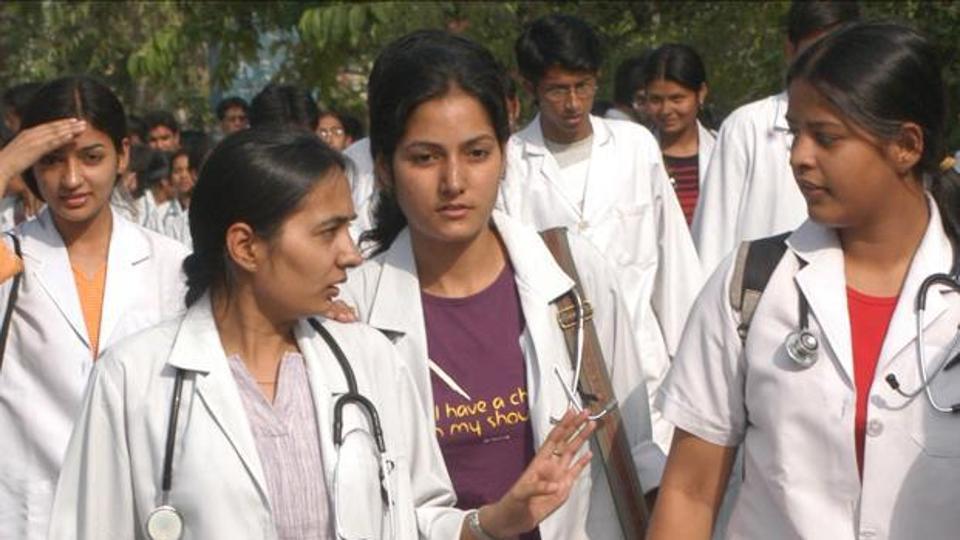 With the passage of the NMC Bill from the Parliament, undergraduate medical admissions for MBBS will be only through NEET UG exam and there will be no separate entrance exam being conducted by AIIMS Delhi and JIPMER Puducherry. AIIMS MBBS was one of the most prestigious and toughest medical entrance exams in the country. In 2020 there will be no AIIMS MBBS entrance. Similarly, within three years NEET Pg will also become history as admission in postgraduate specialty seats will be done via NEXT i.e. national exit exam 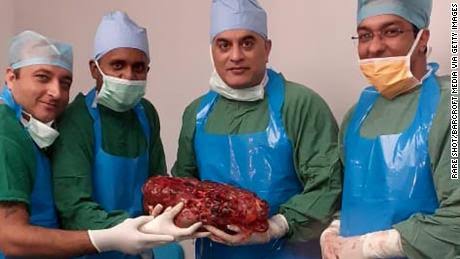 After a two-hour-long surgery, doctors at  Sir Ganga Ram Hospital, Delhi, successfully removed a kidney that weighed 7.4 kg. The doctors told that it had occupied almost the entire abdomen of the patient, and the weight was nearly equal to that of two babies combined.

The man, who was 56 years old was investigated with internal bleeding and infection within the cysts of his left kidney. "It was at this point that we decided to take him up for surgery,” said Dr. Kathuria of the hospital. 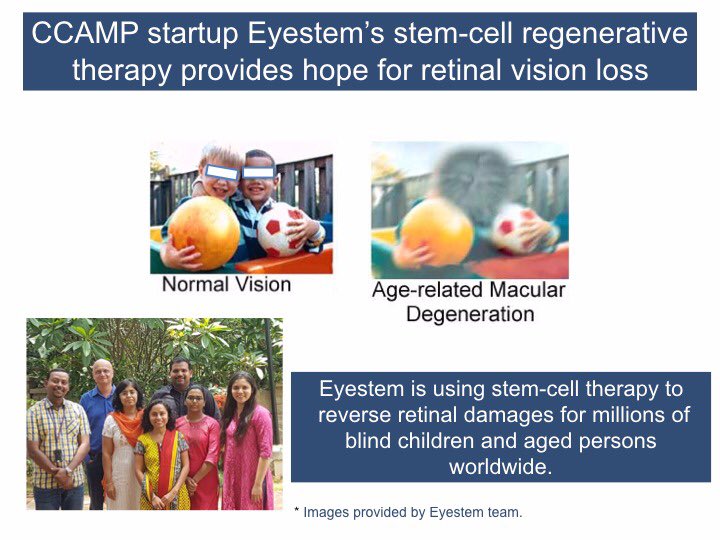 Their lead product is EyecyteRPE aimed at treating Dry AMD (Age-related Macular Degeneration) which is the largest cause of incurable blindness people above 60.

On the other hand, BeAble, a start-up funded by IIIT-H, developed Arm Able, a device for neuro-rehabilitation of stroke victims and motor rehabilitation of patients with the upper-motor deficit. 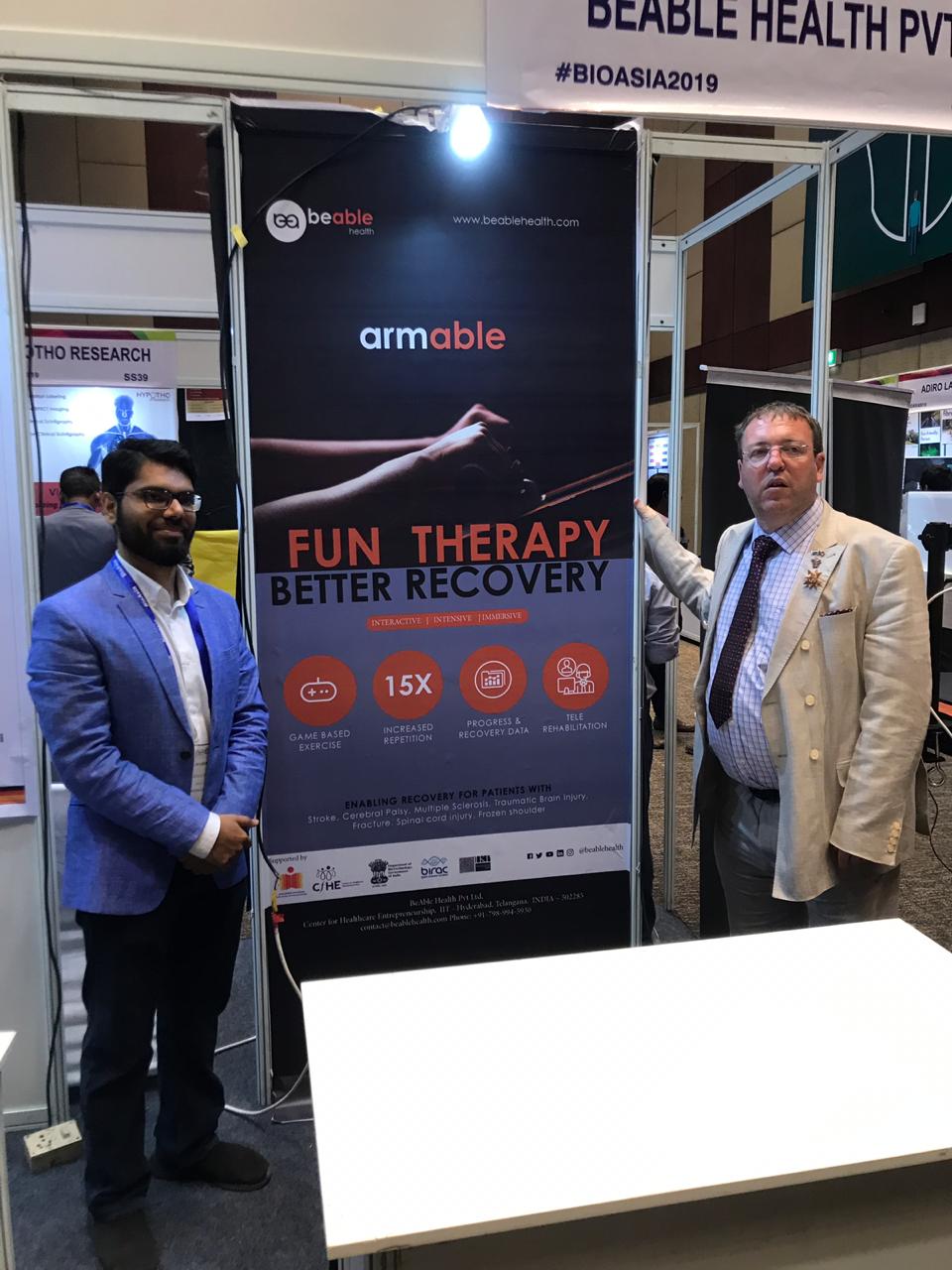 According to Habib Ali, a biomedical engineer and founder of 'ArmAble', the device is "affordable, allows higher repetitions and intensity, data-based quantified progress and recovery, full-motion for arms and tele-rehabilitaion."

Considering this list, and lot many competitors that didn't make it to the list, we can surely say 2019 this was definitely a stirring year as far as the Indian medicine spectrum is concerned.

We hope you too had an eventful year and wish you loads of love, health, prosperity and success in the coming year and all the future years.

May you also make the best out of our platform in staying updated on the latest medical news and also in making us share your valuable works in the field with the world.